Three competition categories were open for entry at 12th Night Coronation. 12 people entered the competitions, and the results are:

First place: Don Lorcán Ruadh for a bound book on a treatise of beekeeping

Second Place: Mistress Bethony Gaitskell with her dish of marzipan fish in a honey sauce

With thanks to Bekhi Altani Khalighu for organising the competitions, and to our judges for giving up their time to score and review all the entries

Three competition categories were open for entry at November Crown Tournament. Entries were received for the category “Norse Culture”. 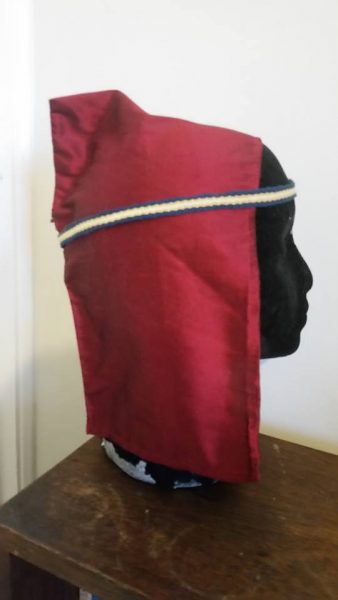 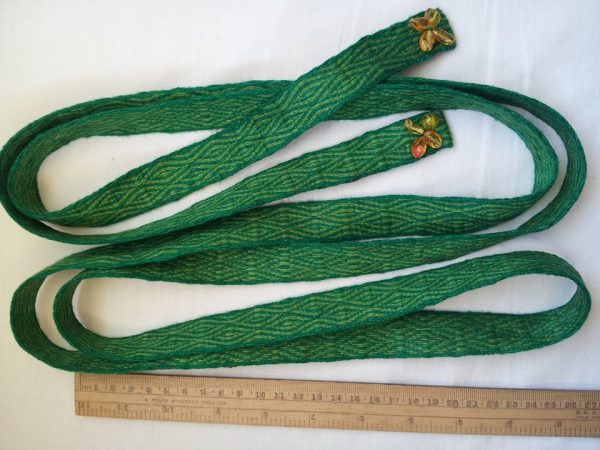 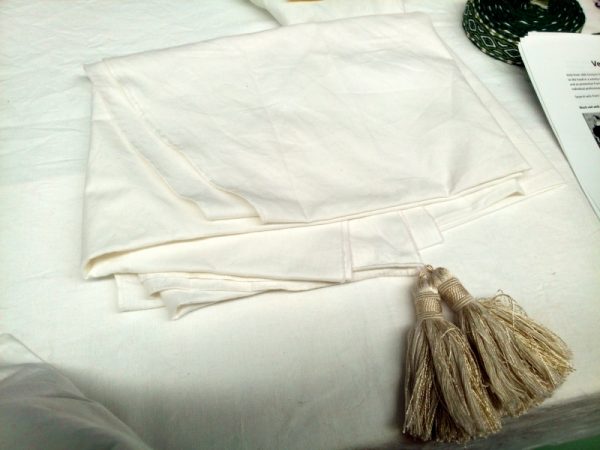 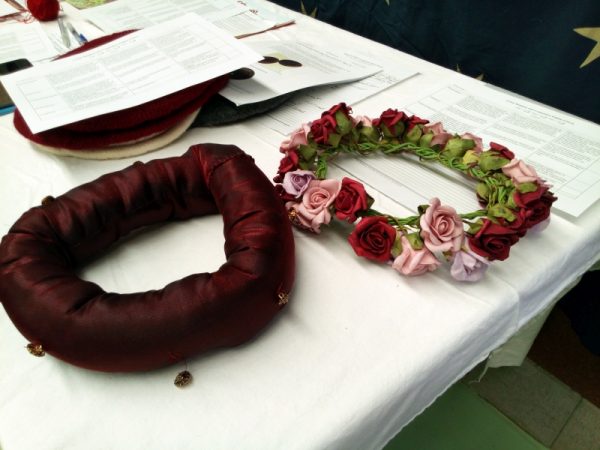 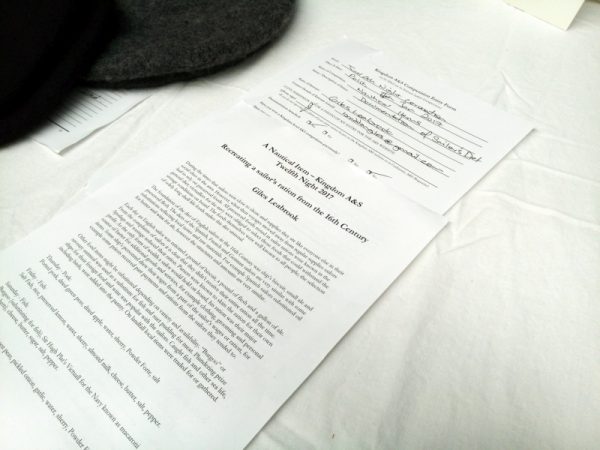 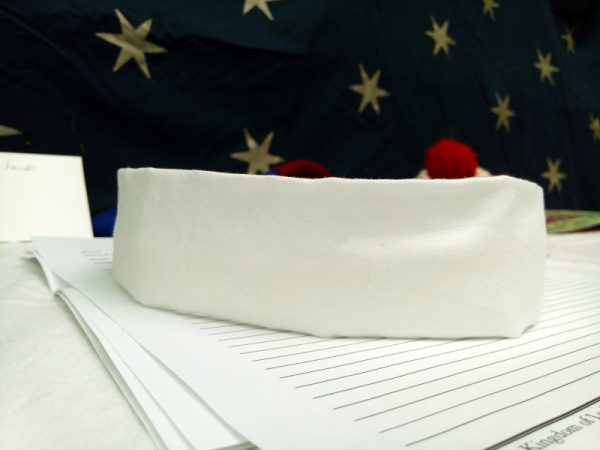 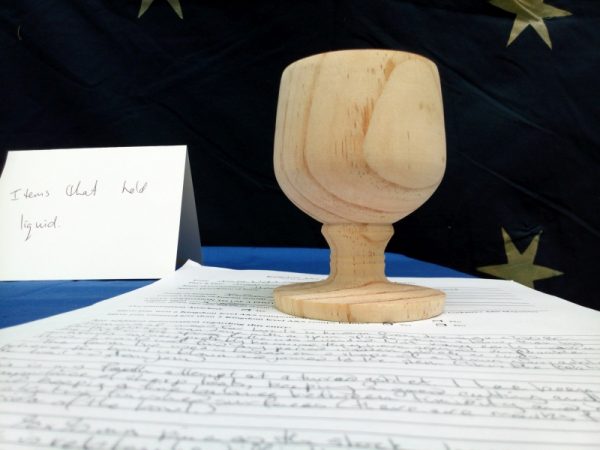 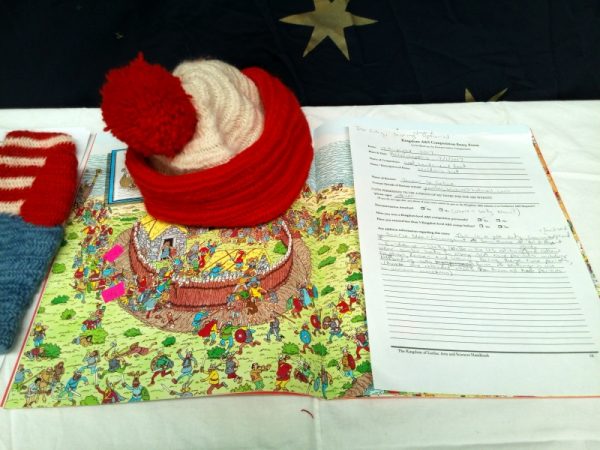 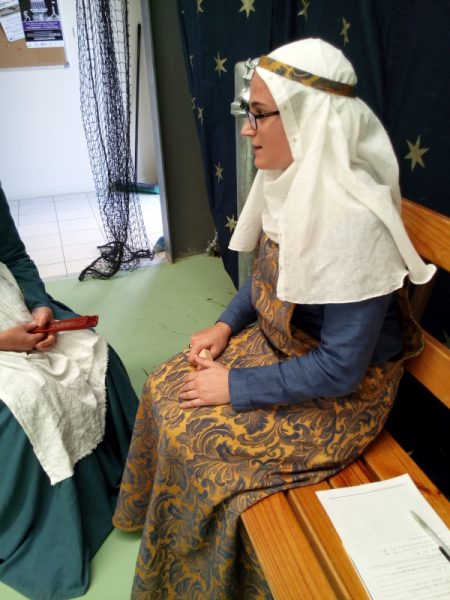 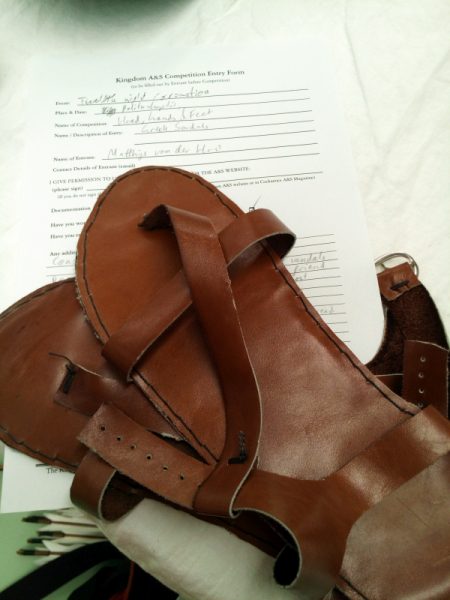 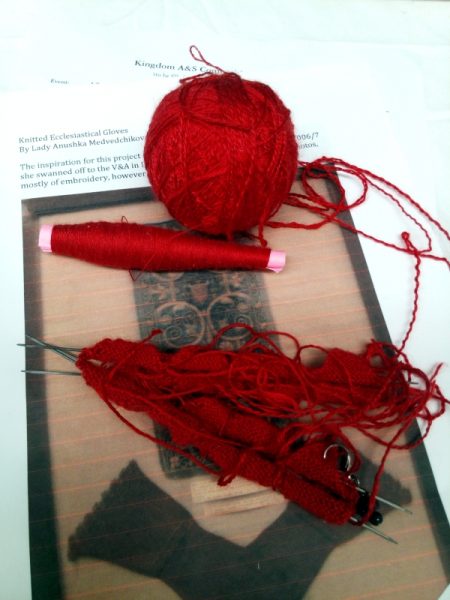 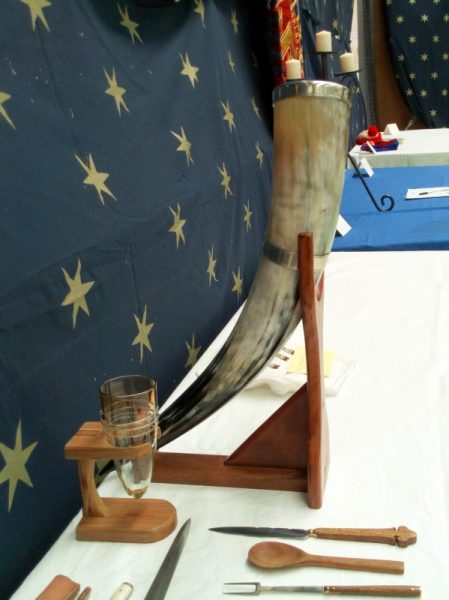 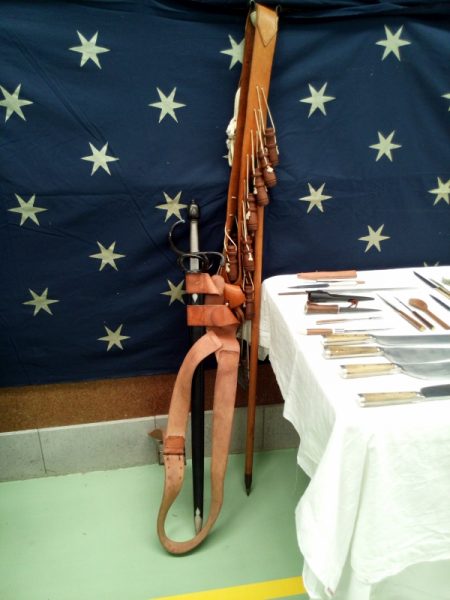 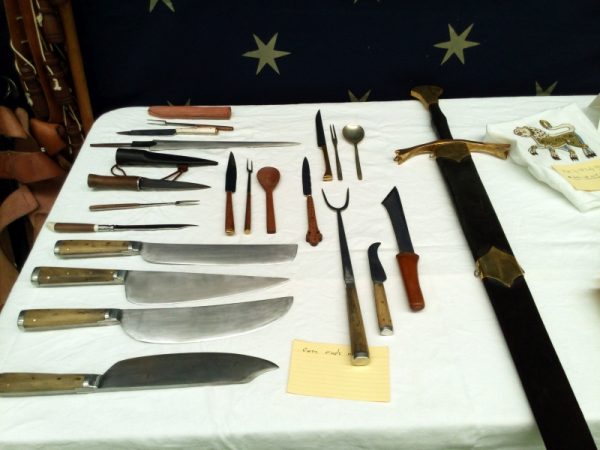 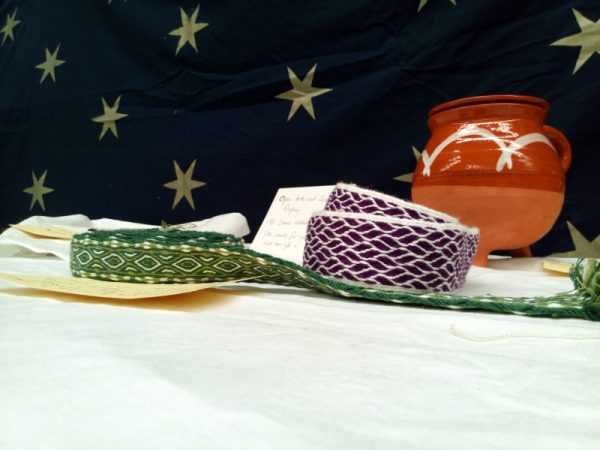 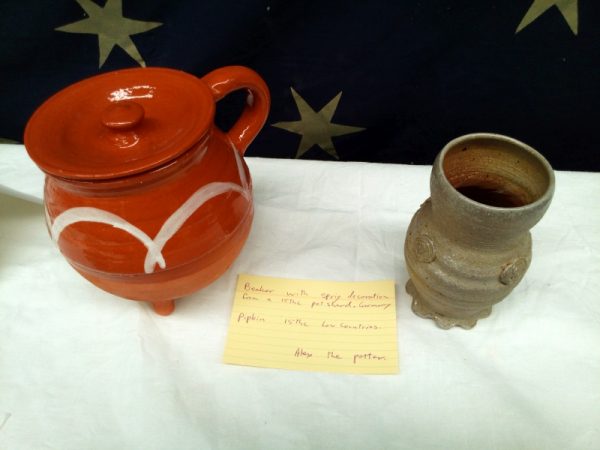 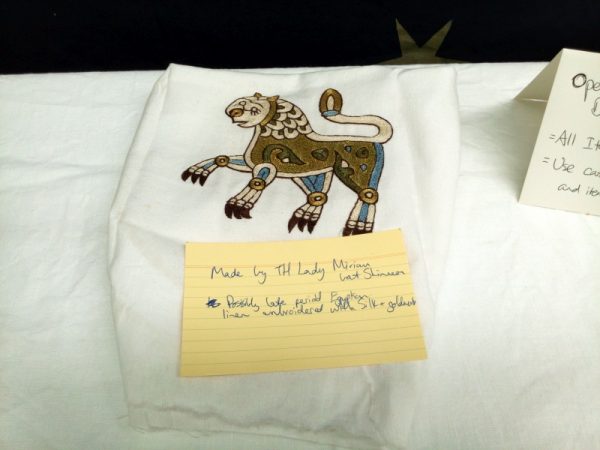 Posts from the A&S Minister